As a region, the Triangle is culturally and intellectually rich, well-suited to foster a flourishing and diverse startup community. Home to over 2 million people, with more than 75 moving to the area per day, the Triangle is the 2nd fastest growing tech hub in the US. The region is also consistently ranked lowest in cost of doing business and highest in quality of life when compared to similar tech regions such as New York, San Francisco, Boston and Austin.

Located centrally on the East Coast between New York and Miami, the Triangle is easily accessible by Raleigh-Durham International Airport through 400+ daily flights and 66 nonstop destinations, including 7 international locations.

Learn more about the full breadth of our region. 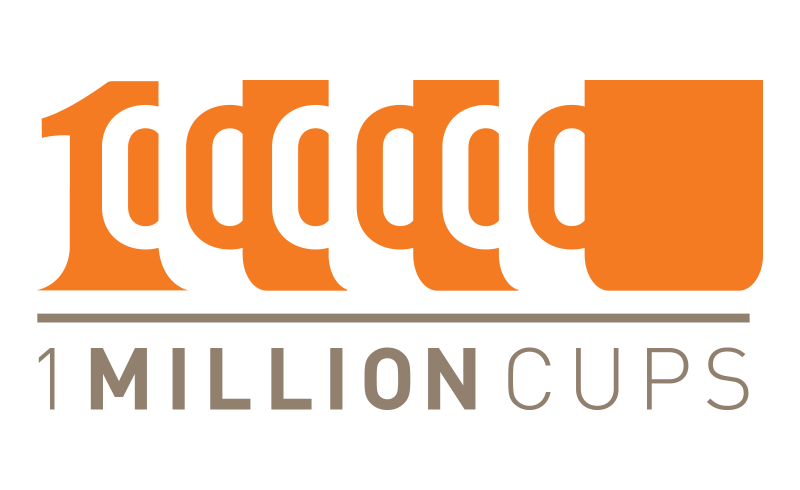 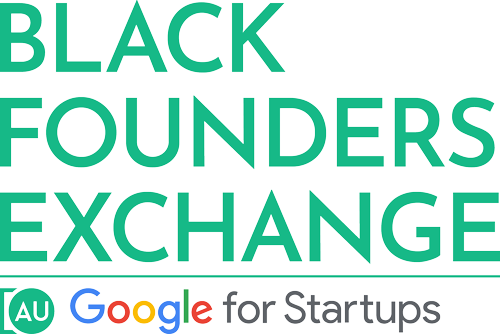 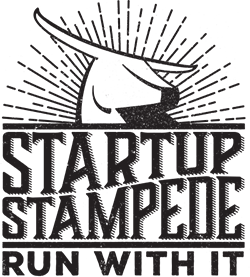 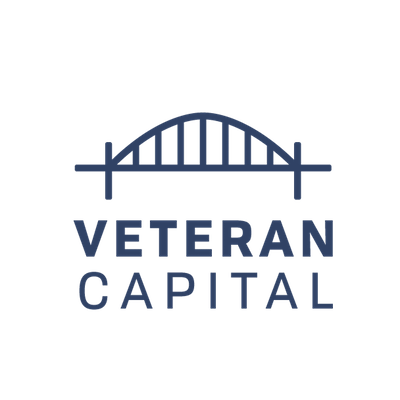 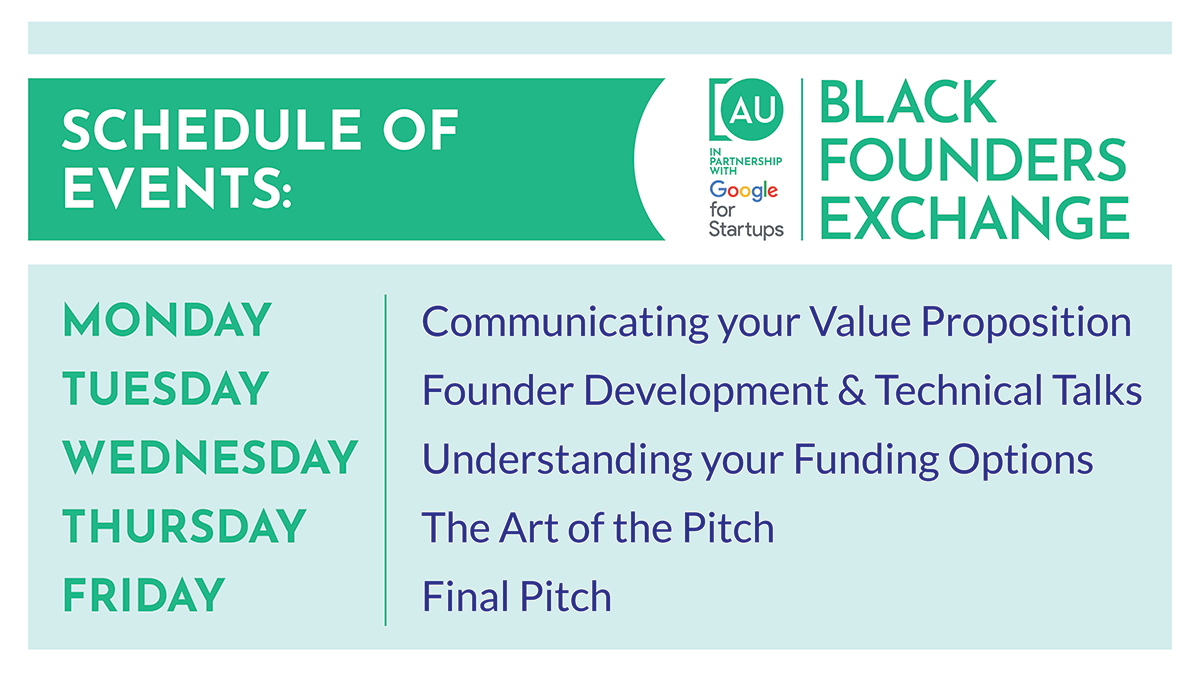